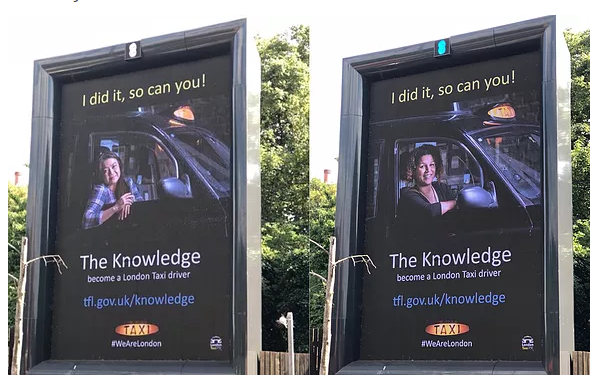 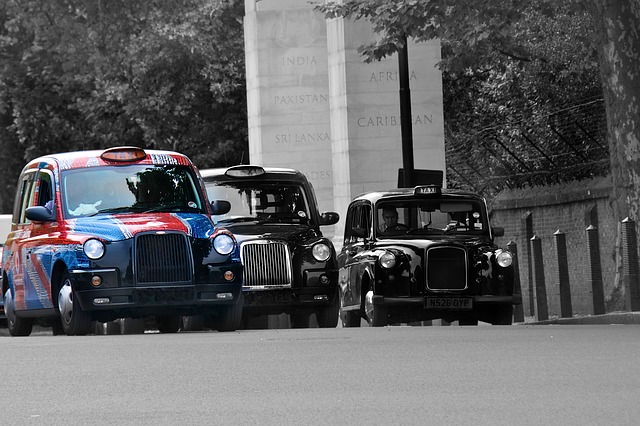 Image by Jo Wiggijo from Pixabay

The London taxi trade is set to receive a welcome boost as a new advertising campaign starts promoting the world renowned taxi test the Knowledge of London.

London Taxi PR announced that it is launching the new campaign this month in a bid to signing up new applicants to the infamous test each applicant must pass to become a licensed London Taxi driver.

The campaign also highlights that ‘The Knowledge’ is in fact inclusive and open to all, regardless of their gender, religion or ethnicity.

All images used in the campaign have been provided by Terry Gibbins, a passionate & proud London Taxi driver and Photographer, who has been photographing drivers for several months.

Once again London Taxi PR have teamed up with 8 outdoor media who will provide 29 large format digital billboards across Central London. The campaign which will run for a month, will feature London Taxi drivers of all genders and ethnic origin, which reflect the current diversity within the trade, with the headline “I did it, so can you”.   Read More

This website uses cookies to improve your experience while you navigate through the website. Out of these, the cookies that are categorized as necessary are stored on your browser as they are essential for the working of basic functionalities of the website. We also use third-party cookies that help us analyze and understand how you use this website. These cookies will be stored in your browser only with your consent. You also have the option to opt-out of these cookies. But opting out of some of these cookies may affect your browsing experience.
Necessary Always Enabled
Necessary cookies are absolutely essential for the website to function properly. This category only includes cookies that ensures basic functionalities and security features of the website. These cookies do not store any personal information.
Non-necessary
Any cookies that may not be particularly necessary for the website to function and is used specifically to collect user personal data via analytics, ads, other embedded contents are termed as non-necessary cookies. It is mandatory to procure user consent prior to running these cookies on your website.
SAVE & ACCEPT