Will Technology Help Stop Food Poisoning Before it Happens

Innovation Origins has already reported a lot about Agri- and food technology. Some of it as part of a series around last year’s Dutch Agri Week.

We explored the activities of Food Tech Brain port, which is constantly working on technologies to fight food waste and to extend the shelf life of products in the supermarket. “Food waste normally becomes animal feed, or it is used for energy production or simply dumped. But food waste streams can be made valuable”, says food tech business developer Ivo Ploegsma.

One of the technologies available in Food Tech Brain port – High-Pressure Processing (HPP) – is capable of significantly extending the shelf life of the product, significantly reducing food waste.

About 600 million people suffer food poisoning every year, according to the World Health Organization, and 420,000 die. When an outbreak occurs, investigators can spend days or weeks tracking its source.

Meanwhile more people can sicken, and massive amounts of uncontaminated food may be discarded along with the tainted items. 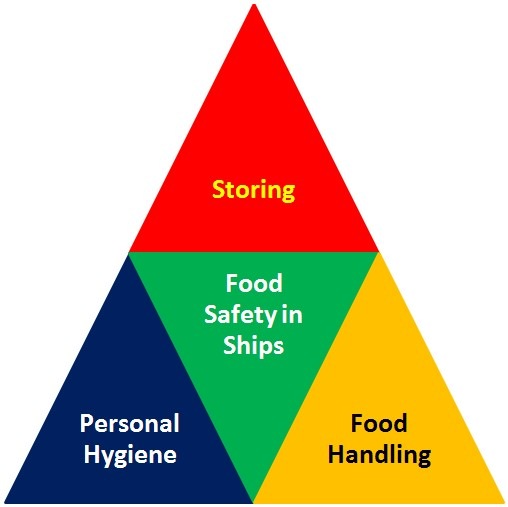 Finding the source can be slow work because food travels a complex path from farm to table, and the records of those journeys are kept in local systems that often do not communicate with one another.

Together, a pair of technologies could reduce both food poisoning and food waste. The first, an innovative application of blockchain technology is beginning to solve the traceability problem.

Enhanced packaging, meanwhile, is providing new ways to determine whether foods have been stored at proper temperatures and whether they might have begun to spoil.

FOOD TECHNOLOGY COULD BE A SOLUTION TO FOOD INDUSTRY

Blockchain is a decentralized accounting system in which entries are recorded in sequence in multiple identical “ledgers” stored on computers in multiple locations. This redundancy makes tampering with any one ledger futile, creating a highly trusted record of transactions. A block chain based cloud platform developed for the industry – IBM Food Trust – is already employed by major sellers. 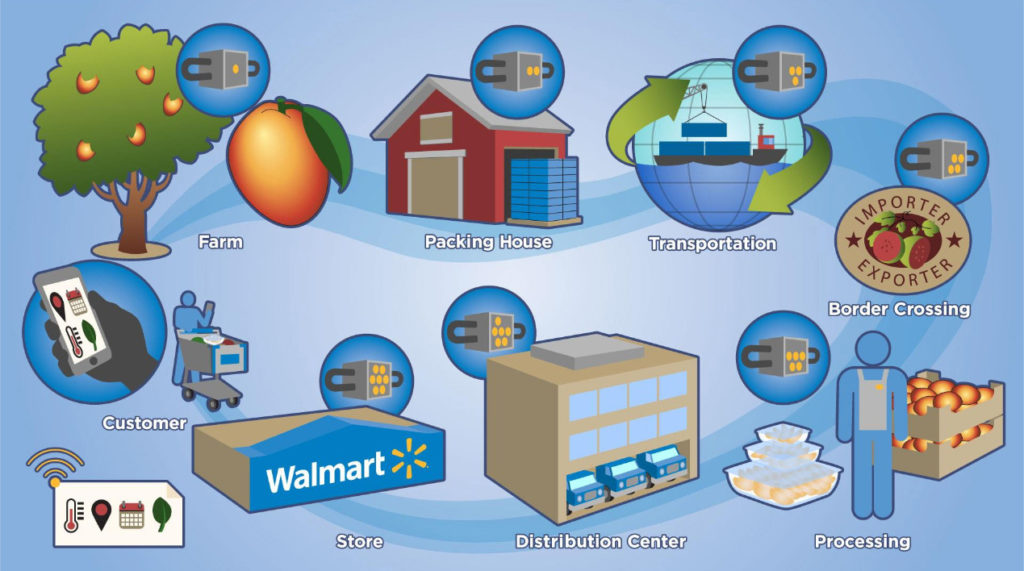 To prevent food poisoning in the first place, research laboratories and companies are developing small sensors that can monitor the quality and safety in pallets, cases or individually wrapped products.

For instance, Time strip UK and Vitsab International have independently created sensor tags that change color if a product has been exposed to above-recommended temperatures, and Insignia Technologies sells a sensor that slowly changes color after a package has been opened and indicates when the time has come.(The color changes more quickly if the product is not stored at the proper temperature.)

Sensors that reveal the gaseous by-products of spoilage are also being developed. Existing spoilage sensors are not commonly used because they’re either too expensive (often comprising a quarter of overall packaging costs) or too difficult to interpret. Colour-changing sensors could in fact increase waste as consumers might interpret even the slightest colour change as ‘bad food’.