How to activate fingerprint unlock for activating WhatsApp Features on Android

Before you begin exploring about WhatsApp Features, you should ensure two things. Firstly, you should update your WhatsApp app to the latest version from the Google Play Store. Secondly, your phone should have registered fingerprints for unlocking via the fingerprint sensor. 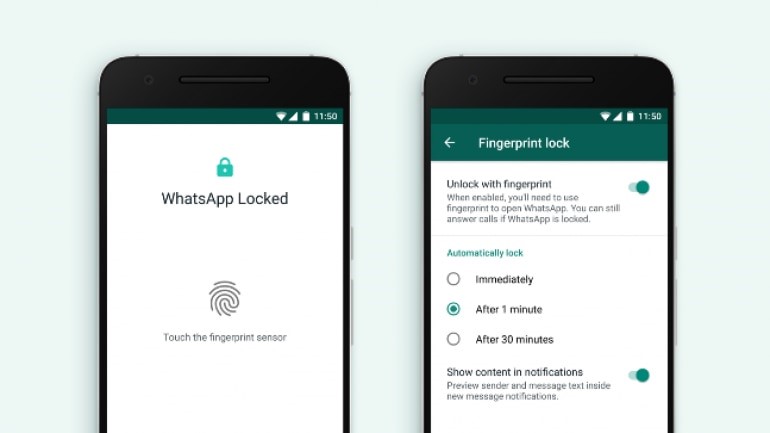 After enabling the new fingerprint lock feature, you can still reply to messages from the WhatsApp notifications and answer WhatsApp calls. The fingerprint lock option is only required when you want to open WhatsApp. Users will get three options under ‘Automatically lock’ — ‘Immediately’, ‘After 1 minute’, ‘After 30 minutes’ to choose from.

Recently, WhatsApp has implemented a new feature for iPhone users where Netflix trailers are now available on PiP mode.

WhatsApp has been talking about the introducing the dark mode since mid-2018, however, a delay in the launch has made the chat app fans impatient.

Facebook’s Messenger app already has the dark mode and WhatsApp could soon  get the feature. 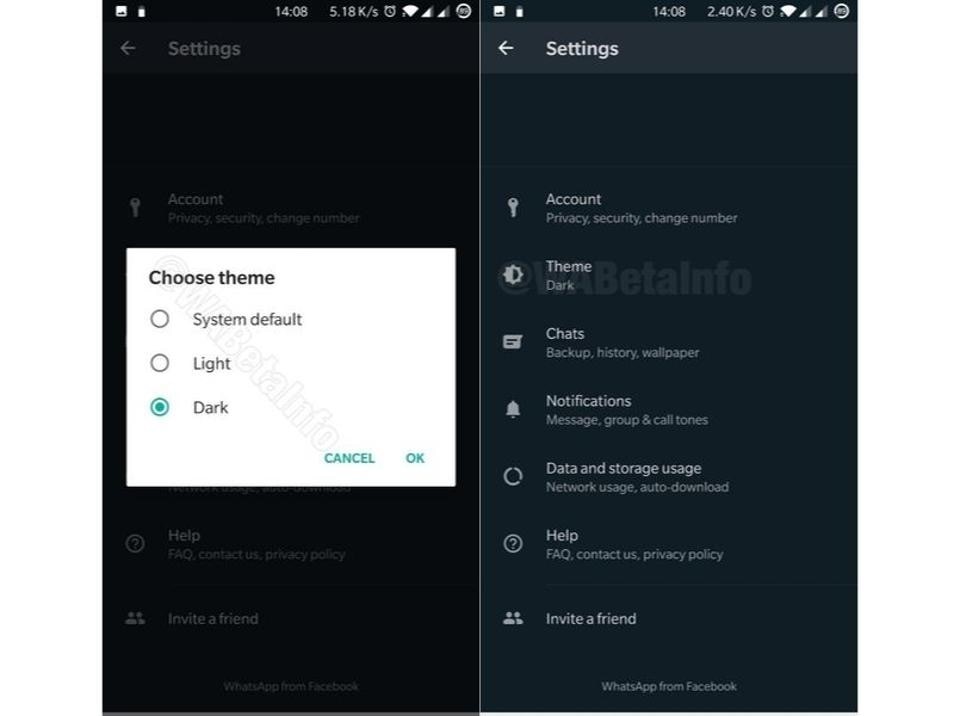 Besides looking good, the new mode will make chatting easier on the users’ eyes at night and will also save battery.

New rolled out WhatsApp Features is called Group Privacy Settings. With the help of the feature, a user can stay away from getting added to WhatsApp groups. Now, according to the report, the update, New group privacy, will replace ‘Nobody’ with ‘My contacts except’. With this change, a user will be able to select a set of contacts, who won’t be able to add the user to any group.

WhatsApp will soon roll out hide mute status feature that will enable users to mute status updates. WhatsApp has started to roll out the beta version on Android and it could soon be seen in other versions of WhatsApp too. The feature will allow users to hide the status updates of those users whose numbers are kept on the mute mode in the contact list. To access the feature the user will have to click on a new button ‘hide’ that will be visible on top of the muted status updates section. If the user wants to restore the visibility of hidden muted status updates, he/she can do that by clicking on show.