The realm of quantum chess – just declared a winner!

A complex version of chess 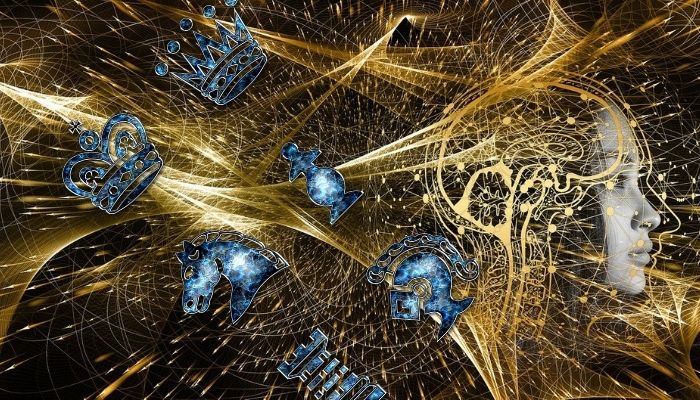 Quantum chess is a complex version of regular chess where a piece can be in more than one place at once also other strange quantum concepts can take place.

Caltech physicist Spiros Michalakis during a live stream of the game, said “It’s like you’re playing in a multiverse but the different boards are connected to each other,” on a funny note.

If you’re still confused, don’t worry. Just for understanding quantum is complicated and chess makes it even more so. Perhaps the game is best for the experts.

Cantwell told Gizmodo “My initial goal was to create a version of quantum chess that was truly quantum in nature, so you get to play with the phenomenon”, Cantwell explained that anyone playing the game would begin to understand quantum phenomena.

To play is to understand

Does it mean the game needs to be played to be understood? Maybe. We will share one detail though. To win, a player must make a measurement where they capture their opponent’s king by guessing his location. 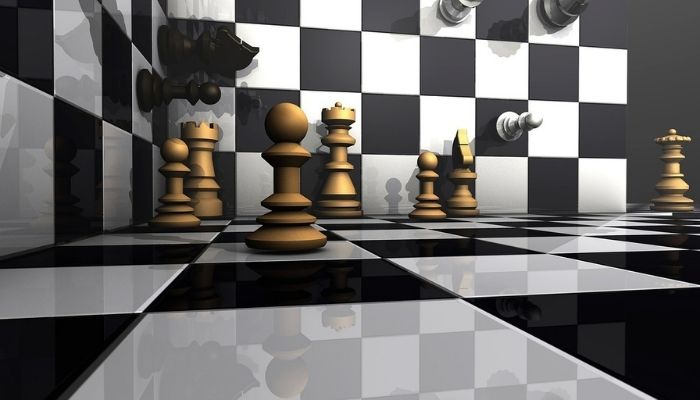 Amazon’s Aleksander Kubica beat Google’s Doug Strain by letting him run out of time, Since no check or check mate possible but the games is timed out.

This website uses cookies to improve your experience while you navigate through the website. Out of these, the cookies that are categorized as necessary are stored on your browser as they are essential for the working of basic functionalities of the website. We also use third-party cookies that help us analyze and understand how you use this website. These cookies will be stored in your browser only with your consent. You also have the option to opt-out of these cookies. But opting out of some of these cookies may affect your browsing experience.
Necessary Always Enabled

Any cookies that may not be particularly necessary for the website to function and is used specifically to collect user personal data via analytics, ads, other embedded contents are termed as non-necessary cookies. It is mandatory to procure user consent prior to running these cookies on your website.